Smartphone Gaming Controller, You might have heard of Razer, a company that specifically builds gaming PCs and accessories, in the range of headphones, mice, keyboards etc. However, you might be surprised to find out that they also create premium gaming controllers, with Mobile Gaming in mind specifically.

With the Razer Kishi, it comes in three variants: for iOS, Android and the Android ‘Xbox xCloud’ version. Functionally, it feels like using a switch, as you place the phone in between the two sides of the controller. It also has the added functionality of being extremely portable, as it can fold into itself easily, making it compact. 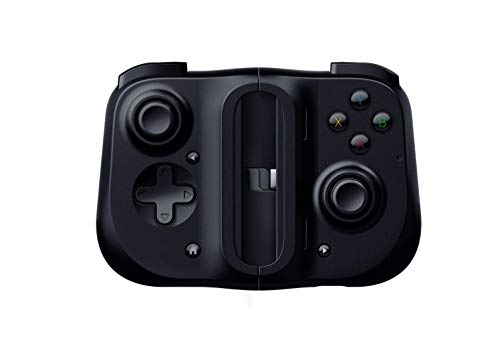 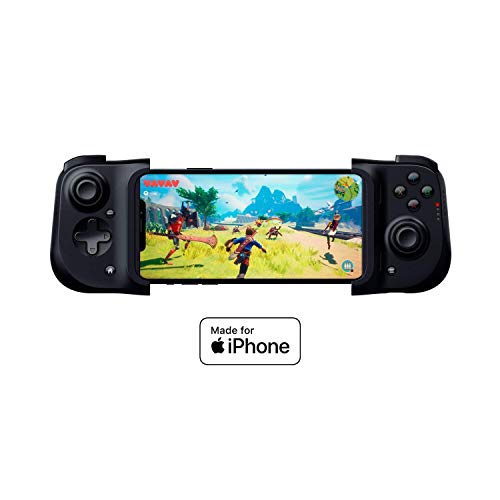 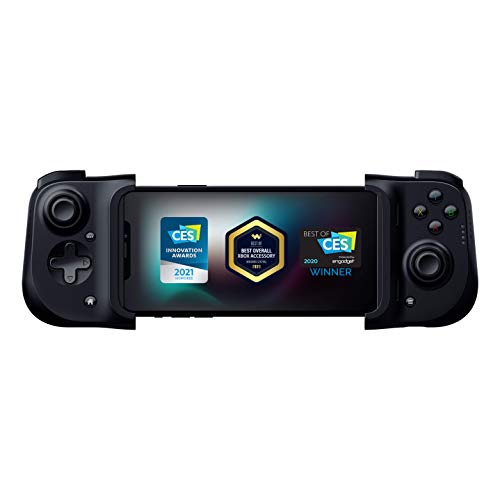 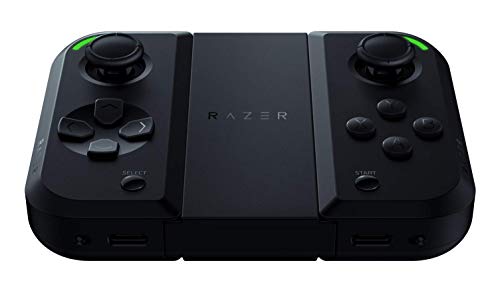 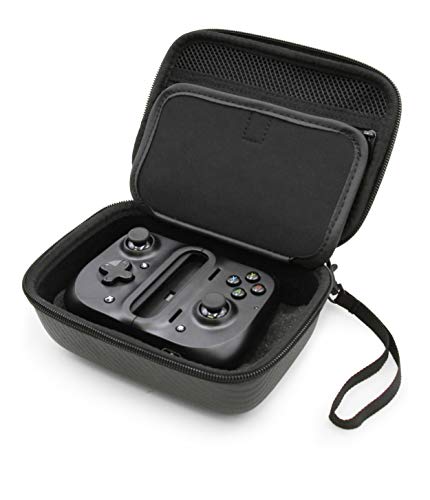